Zika Virus: What you need to know 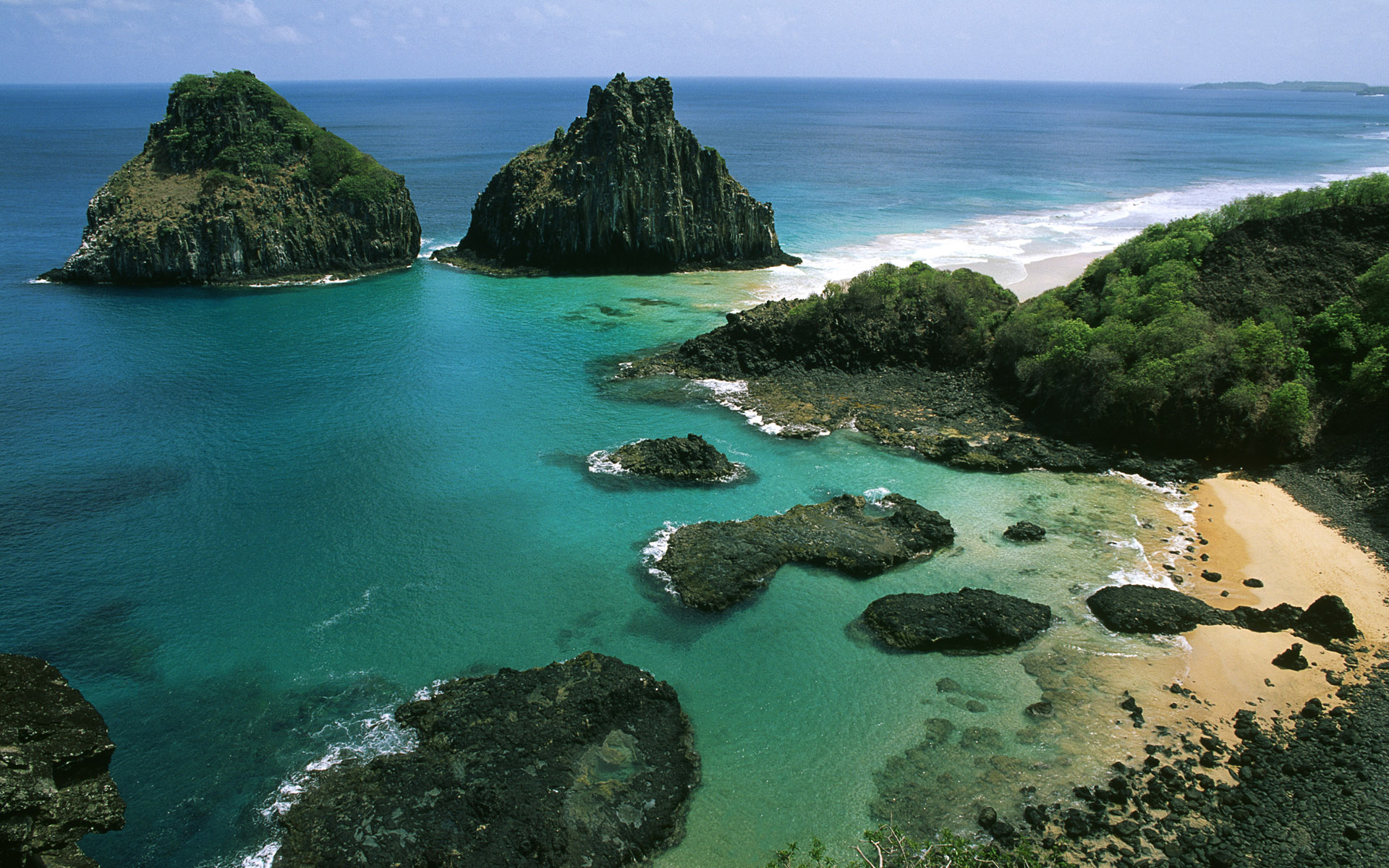 Confirmed case in Brazil in May 2015

The virus is spread by the Aedes species mosquito. Symptoms are: fever, rash, joint pain, and conjunctivitis (red eyes). These symptoms could last days to a week, yet usually not harmful enough to be hospitalized. This could result in not even knowing your effected.

ZIKA & PREGNANCY
The commotion is around the Zika Virus and pregnancy, which can cause microcephaly, as well as other severe fetal brain defects.

HISTORY
Discovered in 1947 and named after the Zika Forest in Uganda. The first human case was reported in 1952, and since then, most outbreaks have been reported in the tropics of Africa, Southeast Asia, and the Pacific Islands. The virus may have occurred in other locations, at least 14 cases have been reported, but because the symptoms are similar to many others, many cases have gone by unnoticed.

There was a confirmed case in Brazil in May 2015, causing the Pan American Health Organization to issue an alert. Since then, the Zika virus has been a concern and has been reported in many other countries and territories. The virus is likely to continue to spread to new areas.

It’s better in the Bahamas!